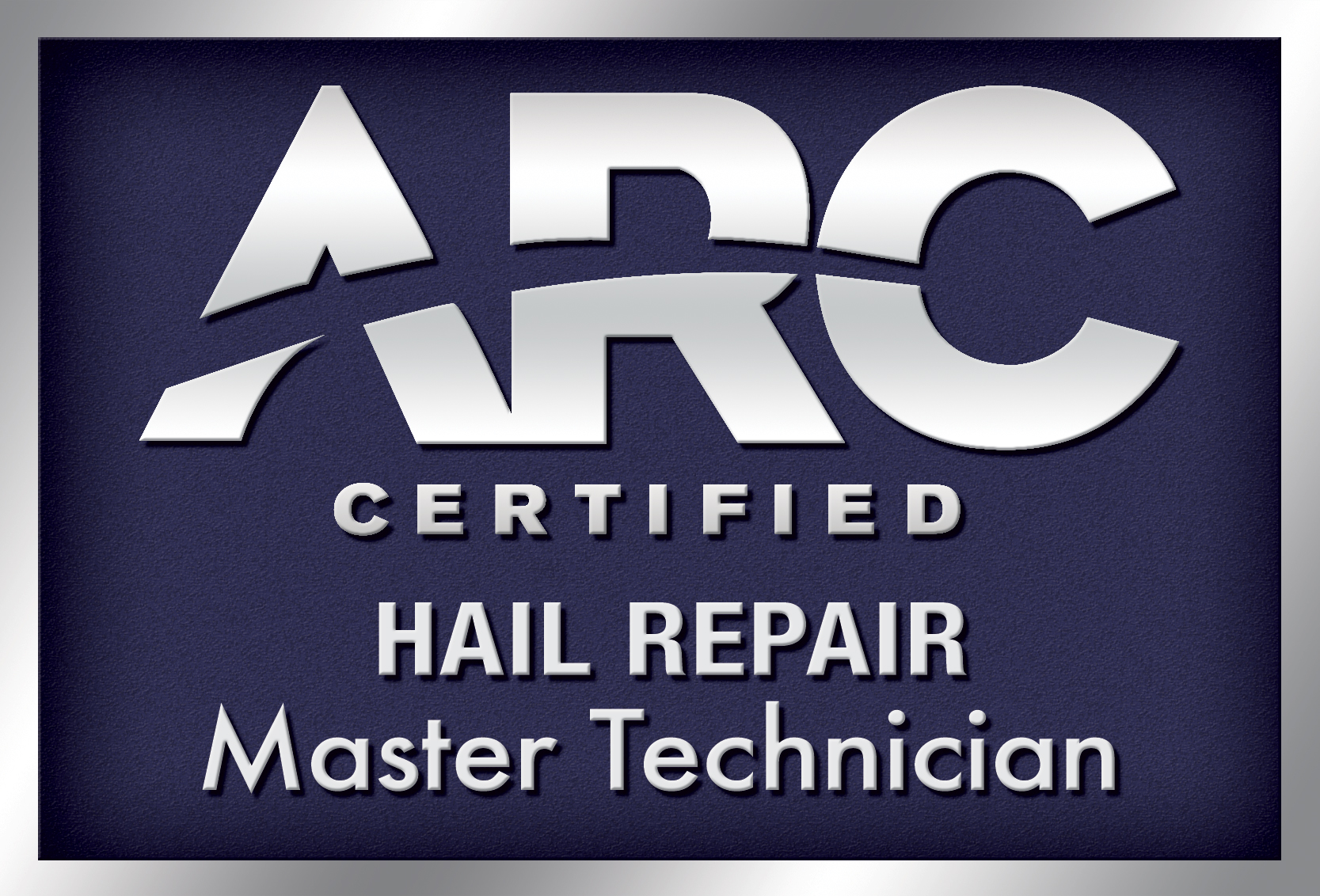 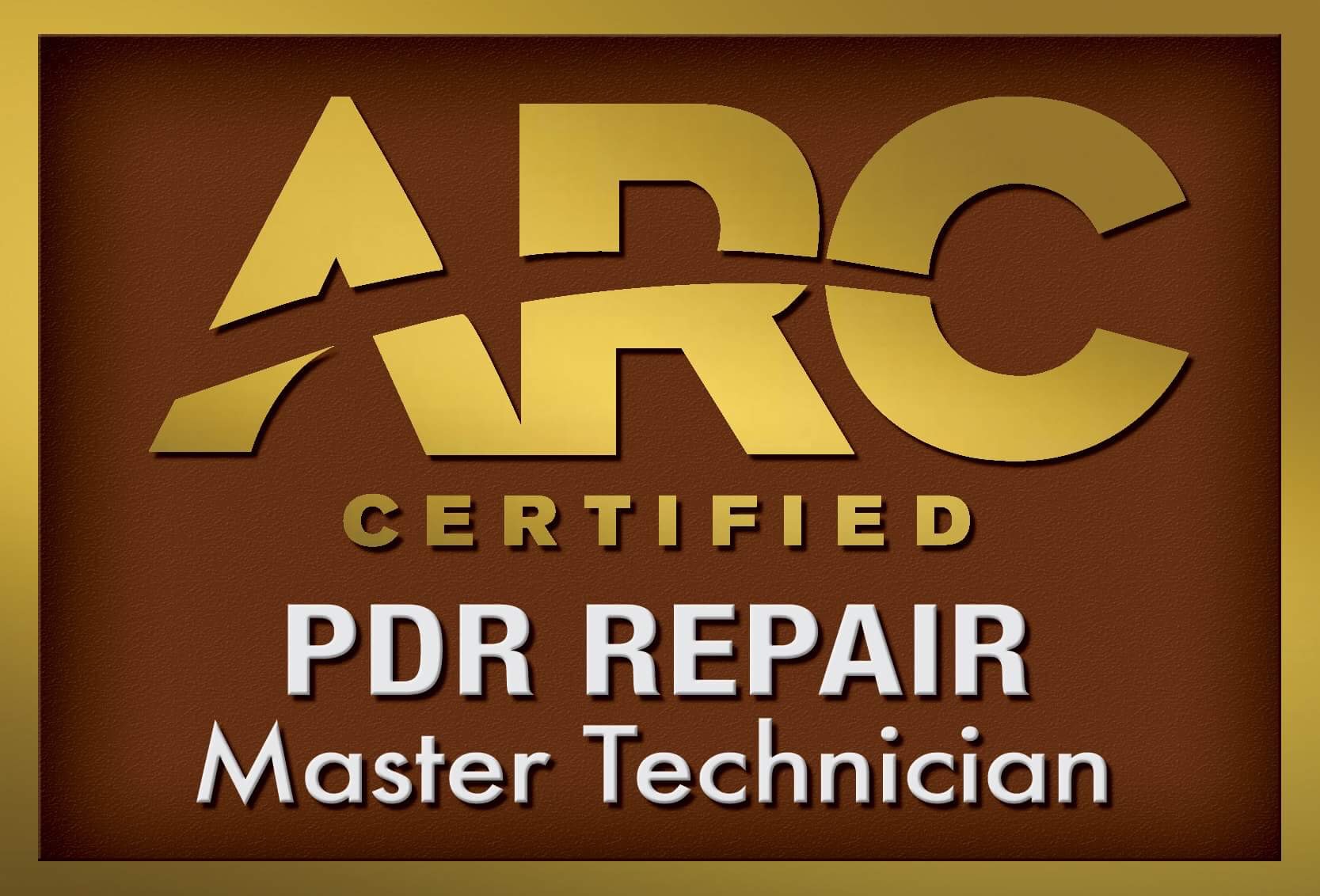 ARC is a not for profit organization based in the U.S. (Tennessee) and is open to all qualifying U.S. PDR technicians irrespective of affiliation or brand.

ARC certified uses visual confirmation over multiple transactions as a key component to the candidacy of our membership. Only expert and Master technicians will be recognized in the ARC programs.

The ARC membership will aim to maintain a minimum level of professional standards and workplace consistencies as applied to our fast growing trade.

ARC will remain an agenda free platform and simply serve our members openly and to the best of our abilities.